Curatorial Sounds A listing of releases and labels highlighted by Extinction Burst in order to try and collect and present works from people and bands who have had past releases or unearthed sounds that, we feel need to be in current conversations within DIY punk and hardcore.

In an attempt to create a culture of inclusivity, Extinction Burst will be curating a list of labels and cultivating partnerships that we feel share a similar vision to our own.

Releases by labels that we proudly carry....

Penrose Records Growing up in Santa Ana, Ca., we were surrounded and influenced by a variety of music. "Oldies" had a huge impact on us growing up. For us it was a cultural introduction into music. A division of the Daptone family, Penrose is based out of Riverside, Ca., and brings us a familiar sound, formulated by some of the newest young soul artist and connoisseurs of the genre. For Extinction Burst, this makes perfect sense

New Morality Zine started out as a zine about hardcore, connections and dialogue. Established by Nick Acosta, NMZ has slowly evolved into into a smaller, DIY label periodically releasing music that they connect with. Releasing music from artists that pushes sonic diversity who toe the line of hardcore punk. 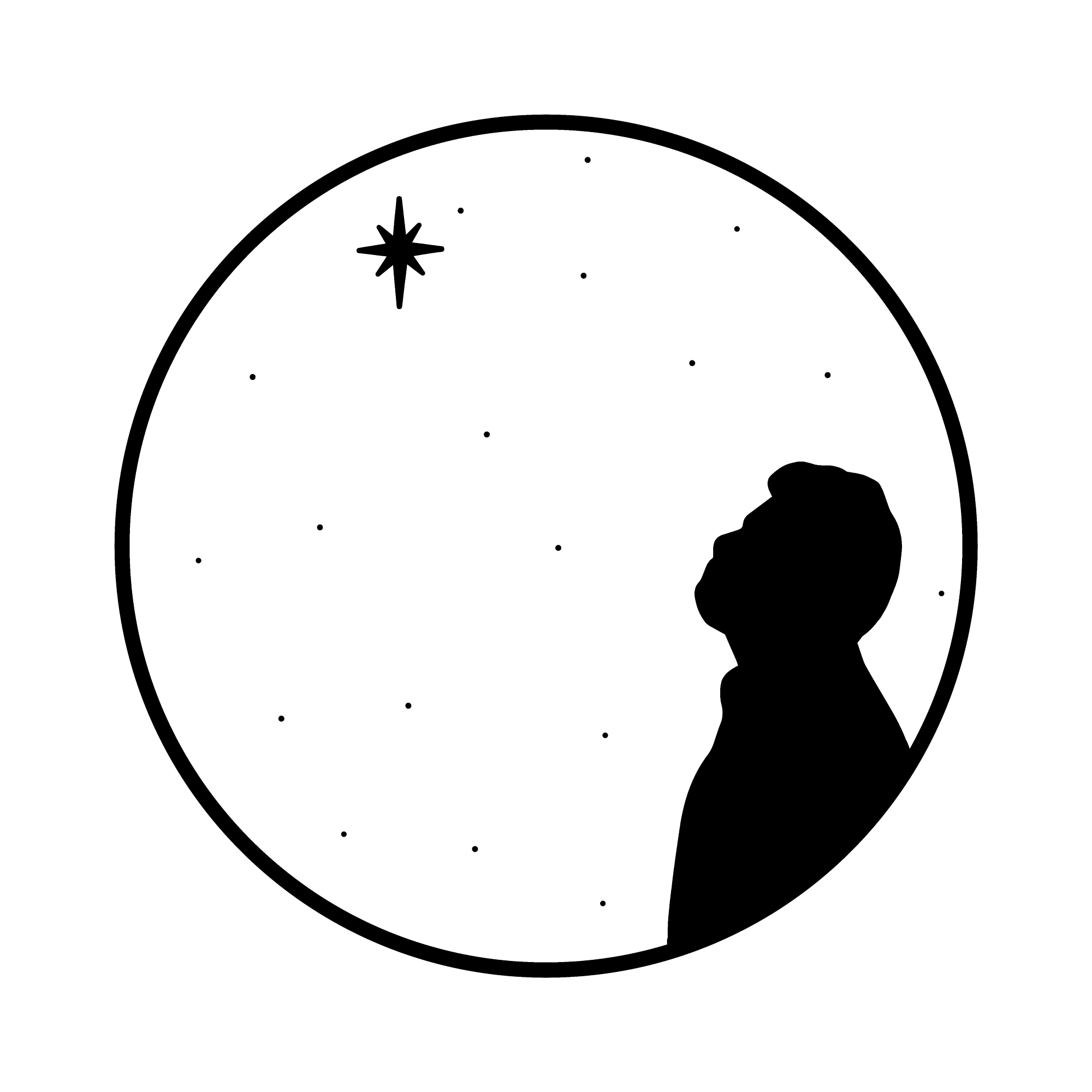 Conceived in 2014 by Marco Gonzalez, Advanced Perspective quickly became known for their stalwart approach to finding bands that are different from what pads the hardcore scene today. Adding it's in-house aesthetic to its already unique blend of bands, makes AP an outfit not to be taken lightly.

Discos Huayno Amargo has released records since 2005, always in conjunction with Sin Temores records. It’s original focus was on releasing 7”s of “música subterránea” from Peru. This included several old forgotten bands from the Peruvian punk scene explosion of the mid 80’s. The labels focus is still on releasing music thats angry and pissed as fuck and always focused on trying to keep a punk DIY art style and limited pressings. 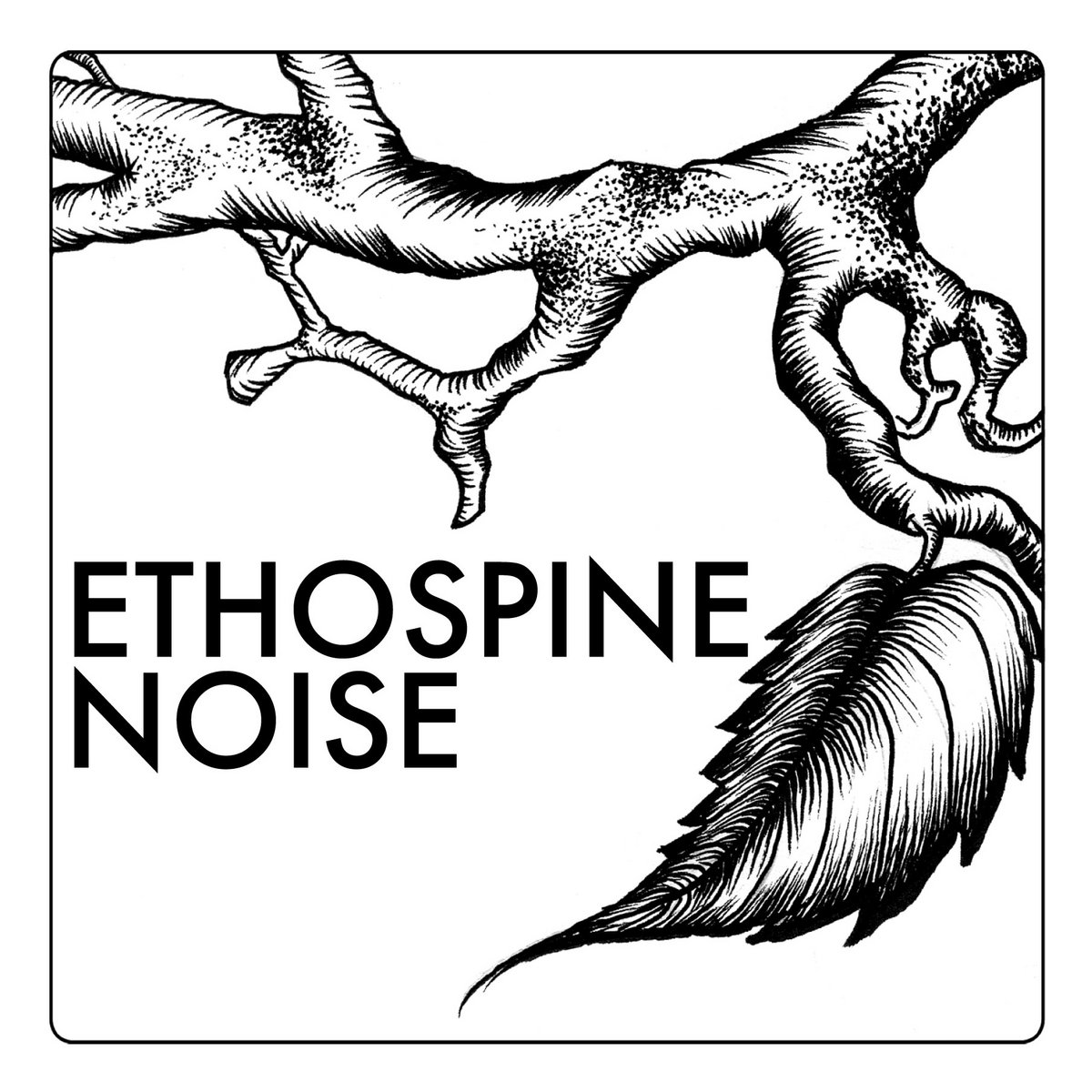 The brothers Aragon have been involved in the I.E. punk community since the mid 90s under various projects and bands. Ethospine Noise has been supporting the Riverside arts community and its surrounding areas for the last 20 years. A true mentor to us at EB.